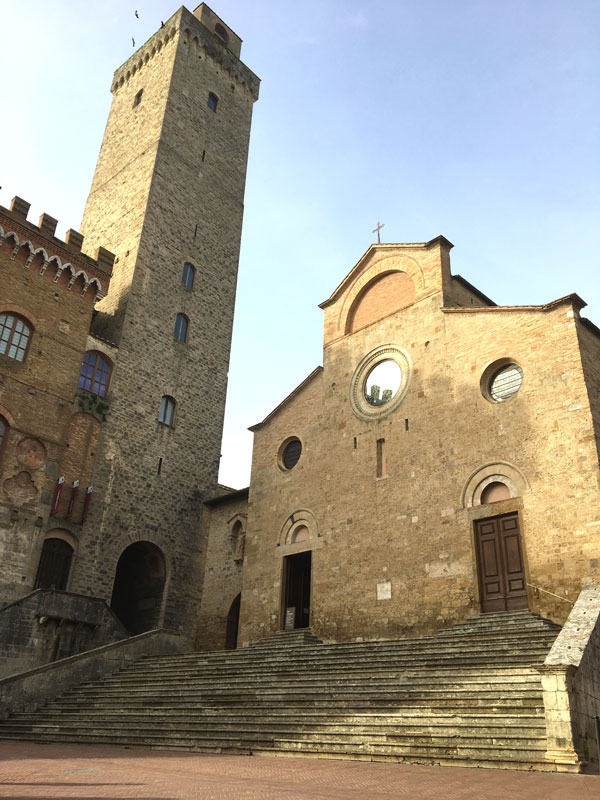 Re-paving Piazza Duomo – The square in front of the Duomo of San Giminiano is the ancient religious and cultural center of the Tuscan town.

The square, built around the eleventh century, is overlooked by buildings such as the Palazzo Vecchio del Podestà, the Torre Rognosa, the Torre Chigi, the Collegiate Church, the Loggia del Comune and the Torre Grossa.
The square retains its current configuration from the second half of the thirteenth century, a period in which the town of San Gimignano was the political, economic, and religious center of the district.
The latest restoration work on the pavement of the Piazza del Duomo of San Gimignano, was carried out by us in 2017.
The restoration intervention was carried out using a paving stone in Pietra Serena Extradura with a thickness of 10cm, worked with diagonal grooving.
This intervention allowed the structural and architectural maintenance of the square, thanks to the use of Extradura Stone of Firenzuola, extracted in the quarries owned by the company Calamini Urbano S.r.l. 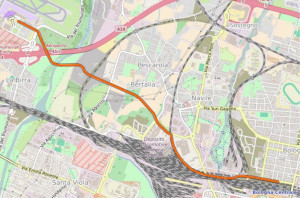 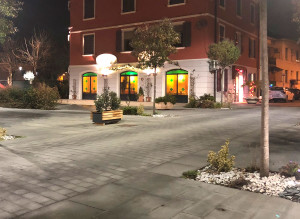 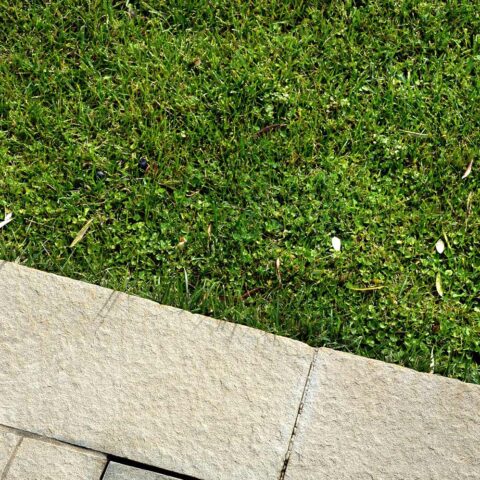